China isn’t the only place trying to ban Bitcoin. The Ohio Department of Public Safety has notified a local liquor store that “Bitcoin cannot be accepted as payment for alcohol in the State of Ohio”.

While it’s great to hear that Ohio has a brand new hub of Bitcoin-accepting shops, called the Bitcoin Boulevard, Cleaveland.com reported that the Public Safety Department’s quick-draw decision will affect many small businesses throughout Ohio.

The statement was issued after the liquor shops accepting Bitcoin proactively reached out to the Department in order to get a clear answer, declaring that since Bitcoin is classified as a property by the IRS, it cannot be traded for alcohol.

Luckily, the way Bitcoin can be used in combination with companies and payment processors such as BitPay, it’s not so hard to get around these silly rules.

A place for Bitcoin

The Bitcoin Boulevard is a collection of local small businesses who teamed up to create a concentrated area where Bitcoin users can shop at brick-and-mortar stores, much like the Bitcoin Kiez located in Berlin, right around the corner from Bitcoins Berlin and All4btc.com’s headquarters.

Despite making it clear to regulators that the shop was using BitPay, a service that instantly converts customers’ bitcoins into dollars for the merchant, organizer Nikhil Chand was unable to convince the board that the stores are dealing with dollars and not bitcoins directly.

CoinDesk reported that the liquor law of Ohio states that only “money” can be accepted as payment for alcohol, but the definition of money in this case is not made clear and open to interpretation.

Since liquor licenses are often extremely susceptible to revocation, even indirect/unrelated offenses it looks like the Wine Spot in Cleveland Heights, Ohio will be limited to old-fashioned cash and credit cards when selling their products.

It is confusing to many in the Bitcoin community as to how this has any benefit to “Public Safety”, as Bitcoin is a more secure method of payment, and liquor stores always must verify the age of their customers regardless of the payment method. 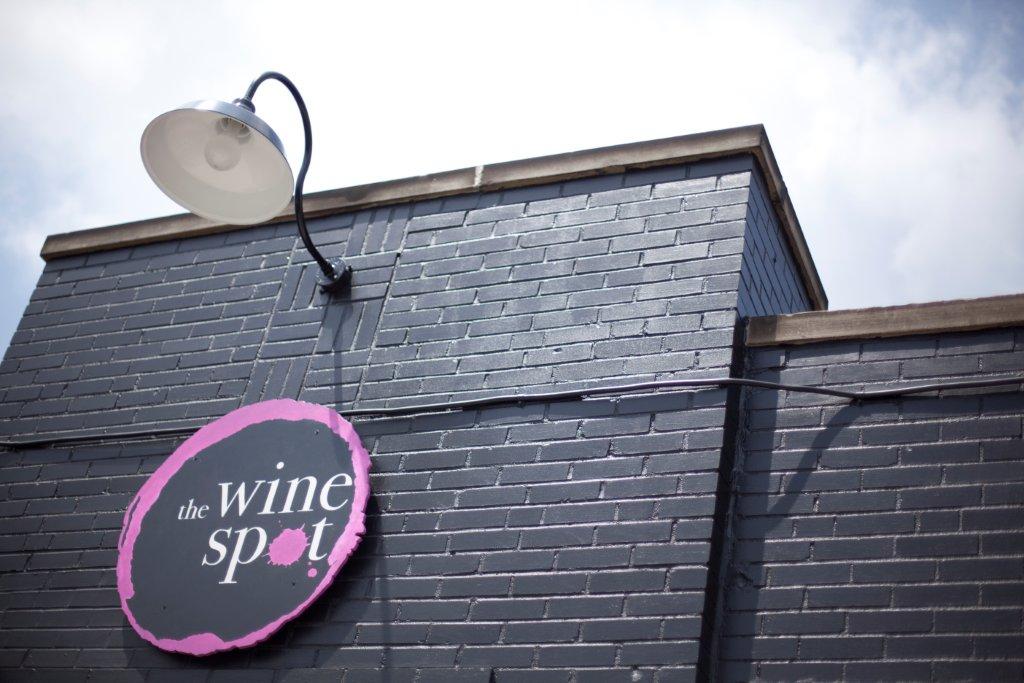 If you do want to support the Wine Spot on the Bitcoin Boulevard, you can still order via their online shop using old fashioned and insecure credit cards, or use our service all4btc.com to cleverly get around Ohio’s ill-advised regulation.

This is possible due to our German business status and simultaneously protects the Wine Spot because they need not know that Bitcoin was used as the primary purchase method.

Bitcoiners choosing to use all4btc.com can easily buy gift cards* from The Wine Spot, or any other popular online alcohol merchant such as Market View Liquor (US) or Barfish.de (Germany).

Buy liquor, or anything else at all4btc.com!

*Note: All4Btc.com can only supply gift cards for shops selling alcohol, since we do not collect identifying information to prove age.